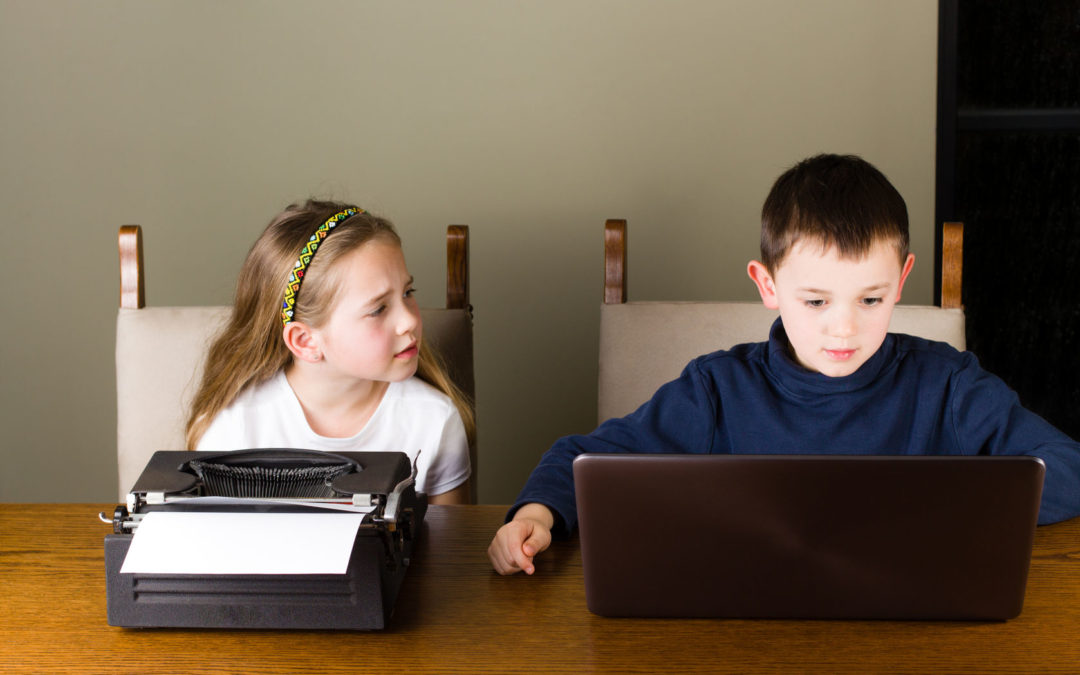 Our Pairs Coaching Live blog documents real pairs coaching sessions that have taken place in the last few weeks. Clients and client organisations are disguised to protect confidentiality but the issues and content are real.

The Problem
A team development day highlighted opportunities for these two parts of the organisation to collaborate better. Transformation projects were getting stuck and frustration with the transformation team was rising in the operation and vice versa. The pair volunteered to receive some coaching to support their relationship. There was acknowledgement that ‘things aren’t quite right’ between us.

The Coaching Session
The coaching session began with framing the session and linking it to the ongoing team development work. Introductions and discussion of the goals of the organisation and the pressures on this pair followed. The pair chose a thorny topic of conversation – a current project that was causing tension between them and spoke about that topic for several minutes.

The coaches offered their insights and suggestions based on what they had seen. Steve and Sarah watched while the coaches discussed what they had noticed about their relationship. Focusing on what was already well-developed in the relationship, the coaches drew the pair’s attention to their ability to be respectful of each other, to listen to each other and to share the airtime equally. The pair accepted the feedback about their current competence with some resistance. “What’s so good about being able to speak respectfully and share the airtime if we are still frustrated with each other!?”

Steve and Sarah continued their conversation about the difficult project. The conversation became more heated and the pair struggled to make themselves understood by the other. Steve was frustrated at being labelled resistant to change, Sarah was frustrated at being labelled pushy. She was letting senior stakeholders down because of Steve’s lack of pace and this was threatening her reputation.

The coaches intervened to offer some more insight. They wanted Steve and Sarah to know that they were starting show a new competence in their relationship, namely their ability to share their frustrations and emotions with each other – even though this felt tricky and heated. The coaches offered a suggestion. Would Sarah and Steve be willing to try an experiment? Having begun to share some frustrations with each other, would they willing to play back what they thought the other was frustrated about?

This experiment was attempted. Steve and Sarah took turns to stand in each other’s shoes and to paraphrase what they thought the other was frustrated about. This led to the correction of some misunderstandings and assumptions. It also led to some embarrassment and some laughter.

Insights for the Pair
At the end of the session, we made sense of what the Pair were taking away and what we might cover in the next session.

It was relieving to the pair to know that the pressure they felt in their relationship was not necessarily a personality clash but a symptom of the organisational system of which they were a part. Steve and Sarah occupy a tension point in the organisation structure that was bound to bring difficulty. Just acknowledging this systemic pressure helped.

They had also been able to laugh about their differences and find a way to talk about them. Sarah’s pace and delivery focus jarred with Steve’s thoughtful approach to people engagement but, at least today, these differences could be talked about with humour, could be tolerated and could be respected in each other.

They had tried stepping in each other’s shoes and gained a small insight into the pressures the other was facing – and even if they hadn’t understood each other perfectly, had gained mutual brownie points for trying.

Next Steps
They looked at their diaries and worked out how they could spend some time each week talking about priorities. Too much time on email and phone and not enough sitting back and talking face to face seemed to be part of the issue. A next coaching session is scheduled after a few weeks.