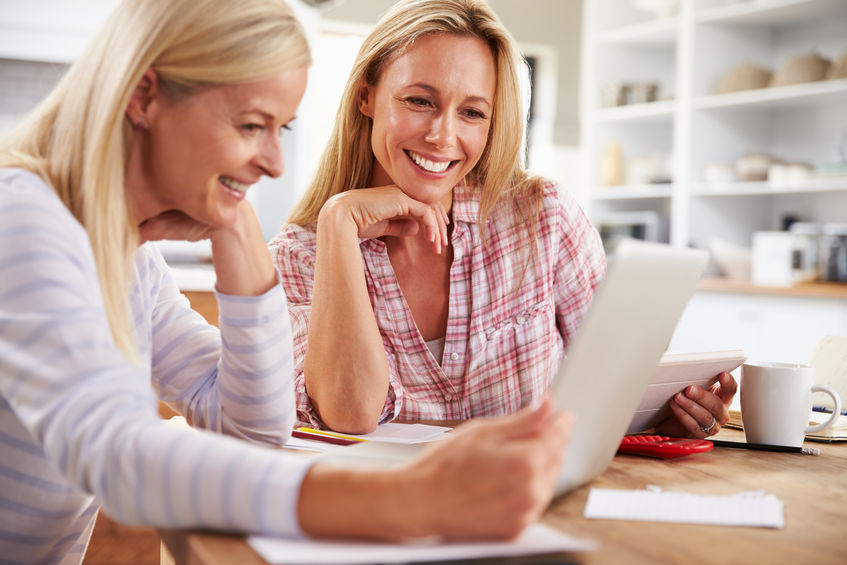 Our Pairs Coaching Live blog documents real pairs coaching sessions that have taken place in the last few weeks. Clients and client organisations are disguised to protect confidentiality but the issues and content are real.

The Pair
This pair is made up of two peers on a leadership team going through major organisational change. A recent restructure means that Rosie will shortly inherit a management team that was set up by Alison.

The Problem
Rosie and Alison respect and value each other as colleagues. They describe their relationship as ‘very good’. However, privately, both have said they are finding it difficult to talk to each other about Rosie taking over Alison’s team.

The Coaching Session Process
The pair began with some introductions and then the coaches asked Rosie and Alison to talk about their working relationship – what did they like about it?

The pair settled into a conversation about their working relationship. After a several minutes the coaches offered some feedback to the pair. We said, “To us it seems you are like good friends, chatting in a cosy café. You take a real interest in each other and seem to enjoy each other’s company?”

Rosie and Alison responded to this feedback with a lot of agreement. They agreed with the coaches and they agreed with each other that there was a huge amount to like about their working relationship.

Rosie and Alison continued their conversation and the coaches sat back. As the conversation progressed Rosie ventured to say something that felt tricky. She broached the subject of the organisational change and admitted sheepishly to Alison that she had been avoiding talking to her about taking over her management team. Alison said she felt she had also been avoiding it too and her voice cracked with some emotion.

Rosie and Alison were thoughtful in response to this. Rosie admitted that she wanted to make changes to the management team but was worried about expressing opinions that might be seen as criticising Alison. Alison became a little emotional as she described how self-critical she felt about her management team. She was proud of them but there were things she felt she hadn’t got right and she was giving herself a hard time.

The coaches invited the pair to undertake a small experiment. Would they be willing to say what they might be afraid of in broaching the topic of the restructure with each other?

I fear that I have let people down

I fear that our working relationship might get damaged

Strangely I don’t fear that. I think our relationship will be fine. I trust you. I just need you to help me not to feel too bad about getting things wrong.

Insights for the Pair

At the end of the session, we made sense of what the pair was taking away. With support, the pair had got over their avoidance of talking about the organisational change. They had broached a tricky subject and although hadn’t fully got into the details, had explored the level of risk they felt in broaching it.

The session ended with commitment to put aside some time to talk about the transition of the management team from Alison to Rosie. The session also ended with some moving expressions of appreciation for each other and a new found sense that there relationship was strong and trusting enough to withstand a more difficult conversation.